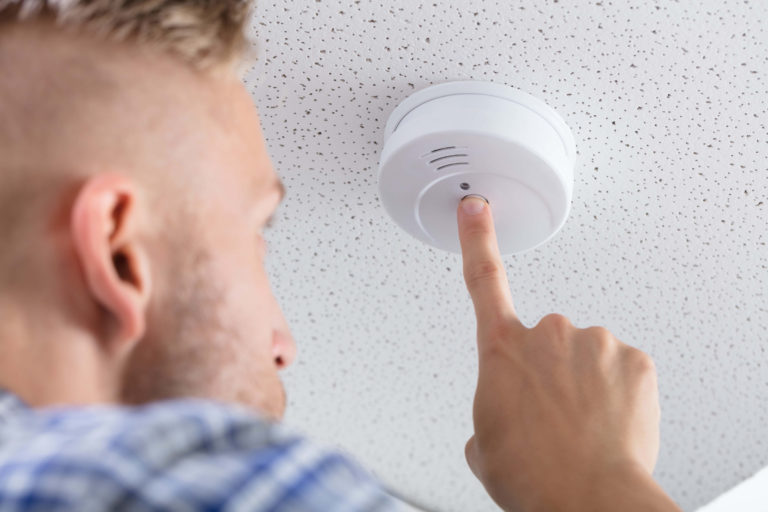 Every season has its dangers and tragedies. With winter 2017-2018 on the horizon, the Climate Prediction Center of the National Weather Service has issued a La Niña advisory. The chance is 55-65 percent, which has NOAA forecasters predicting a colder, wetter winter for the northern half of the U.S. Sometimes the most significant winter threat doesn’t come from the great outdoors. Instead, it happens quietly inside your own home. Like carbon monoxide poisoning.

Brigade Fire Protection, along with the CDC recommends these simple steps to protect your family from carbon monoxide poisoning:

Because this insidious gas has no odor or taste, and the symptoms can be easily mistaken for common winter maladies such as a cold or the flu, it is crucial to be aware. At the first indication that carbon monoxide could be a factor, get everyone outdoors and into the fresh air, and then call 911.

Mild carbon monoxide poisoning is treatable. But, as the saying goes, an ounce of prevention is worth a pound of cure!