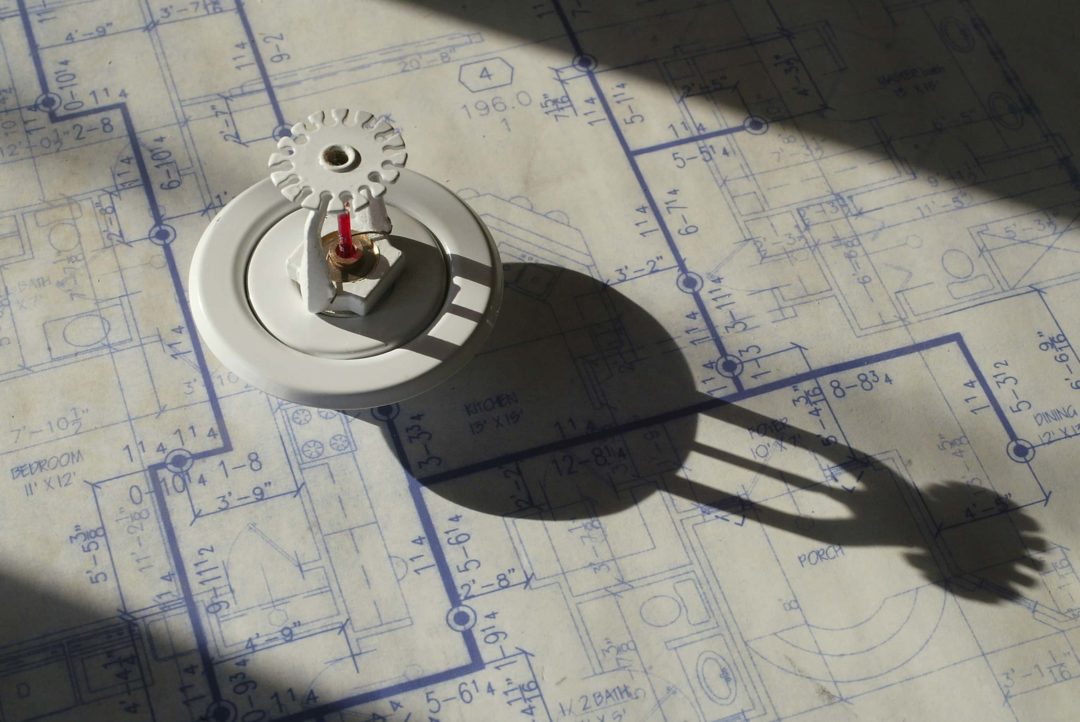 Smoke alarms are critical. They can detect a fire and warn you to get out of a burning building. A home sprinkler system, on the other hand, can control and even extinguish a fire – sometimes before fire engines arrive.

Scientists have shown that a home fire typically becomes deadly in three minutes or less.

Across the US, average fire department response times begin at 7 minutes and go up from there.

But the statistics don’t stop there. In July 2017, the National Fire Protection Association (NFPA) reported that between 2010 and 2014, while fire sprinkler systems were present in only 10% of US fires, the death rate was 87% lower in properties with automatic sprinklers than in properties without them.

When you consider these numbers, you have to ask yourself why you wouldn’t install a home sprinkler system.

Property Damage Due to Water – When home sprinkler systems are present, a single sprinkler going off limits the fire’s spread to other rooms. Rather than the activation of all sprinklers, as they do in many commercial and industrial installations, individual sprinklers activate as needed when the surrounding temperature reaches 135 to 165 degrees. Rather than causing property damage, sprinklers prevent it. And leaks from sprinkler systems are no more likely than leaks from any other part of a home’s plumbing system.

Contrary to popular belief, burnt toast, steam or smoke of any kind, or your activated smoke alarm does not trigger a fire sprinkler system. More importantly, home sprinkler systems save lives. For more information on residential sprinkler systems, contact a fire safety expert at Brigade Fire Systems on Safety Drive in Belmont, Michigan.