What Are the Most Common Causes of House Fires? 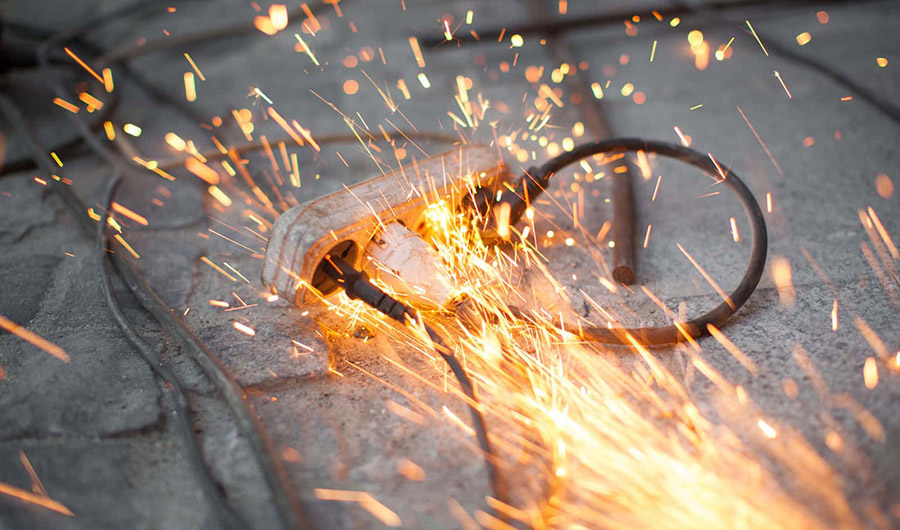 According to the U.S. Fire Administration, a division of the Federal Emergency Management Agency (FEMA), “Winter home fires account for only 8 percent of the total number of fires in the U.S., but result in 30 percent of all fire deaths.” Injuring over 16,000 and killing more than 3,000 people each year, the most common causes of house fires can be truly devastating – and preventable.

It’s cold outside in the winter. So, we retreat indoors, turn up the heat, and light things on fire. Because of this, we need to pay more attention and be more diligent about fire prevention.

3 Most Common Causes of House Fires

Portable Space Heaters – In December 2017, the National Fire Protection Association reported that portable space heaters figure in just over two of every five fires (43%). Significantly, they account for 85% of the deaths and 78% of injuries in home fires caused by heating equipment, as well as over half (53%) of direct property damage. Contributing factors to portable space heater fires include:

Electrical – Another common cause of winter house fires is electrical failure and malfunction. The Electrical Safety Foundation International (ESFI) reports that “Home electrical fires account for an estimated 51,000 fires each year, nearly 500 deaths, more than 1,400 injuries, and $1.3 billion in property damage.”

Overloaded circuits are one of the most prevalent causes of electrical fires. Because there is electricity running behind the walls all through your home and garage, it is critical that you pay attention to warning signs:

Chimney Fires – According to the latest statistics from the Chimney Safety Institute of America (CSIA), over 20,000 chimney fires are causing nearly $100,000 in damage per year in the US. Even more sobering, is the fact that the majority of chimney fires go undetected. Dirty chimneys cause the majority of these fires. Built up creosote is responsible for many of the fires, along with improper chimney liners, and large fires in which high temperatures where embers and sparks reach combustible areas adjacent to your chimney or fireplace.

Winter house fires can also be attributed to open flames from candles, cooking, and improperly discarding smoking materials. While you can take steps to prevent the most common causes of house fires in the winter, one of the most important ways to avoid becoming a statistic is the implementation of a family fire escape plan. For more information on winter fire prevention, contact a fire safety expert at Brigade Fire Systems on Safety Drive in Belmont, Michigan.