Get Out and Stay Out! Important Fire Safety Lessons 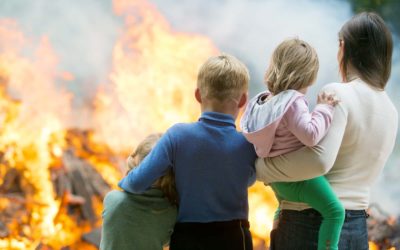 On Super Bowl Sunday, nearly 27 million people watched as the Pearson family’s home burned to the ground on the popular NBC TV show, This Is Us. We were all relieved when everyone got out alive. And we all vowed never to leave our crockpots and slow cookers plugged in overnight again. But that wasn’t the end of the story. Spoiler alert!

After making sure that everyone was safely outside, Pearson family patriarch, Jack, went back inside the burning house to rescue the family dog. Longtime fans expected that this was the end for Jack, but once again, he safely emerged from the house. He had not only rescued Kate’s beloved pup, but he’d grabbed a pillowcase and filled it with photo albums and trinket boxes.

Once again, everyone breathed a sigh of relief. Then it happened. Jack and Rebecca were at the hospital – after all, Jack had inhaled a lot of smoke – Rebecca left the room to get a candy bar, and Jack died. The official cause of death was a heart attack. The doctor explained to Rebecca, “Jack inhaled so much smoke that it put a tremendous burden on his lungs and his heart, and he had a heart attack. It was catastrophic.” 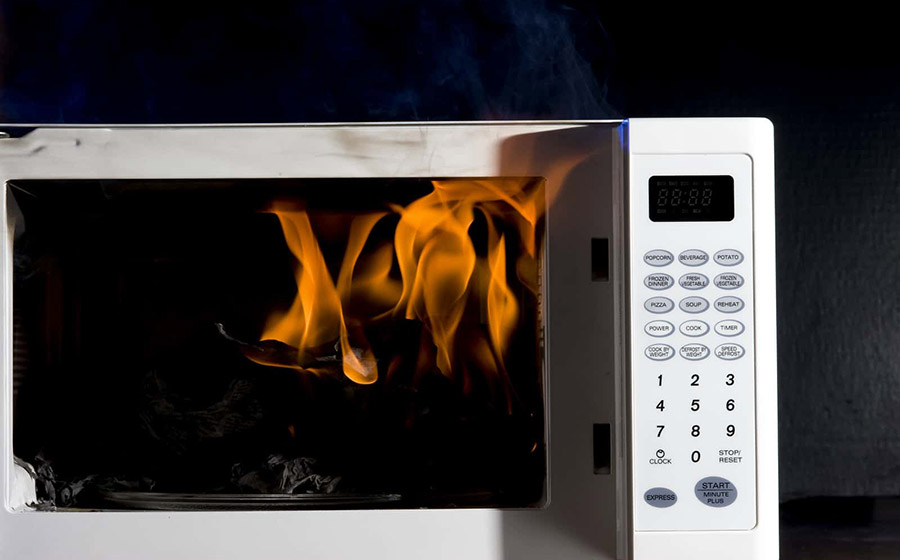 Get Out and Stay Out

Let’s start with the easy one. Appliances with faulty electric switches need to go in the trash. When the kind, older couple gave Jack and Rebecca the slow cooker, they mentioned that the switch was a little tricky. Folks, a new crockpot runs $25. Get rid of faulty electrical appliances. And yes, slow cookers and other cooking appliances should be unplugged when you’ve finished using them.

The National Fire Protect Agency (NFPA) recommends changing smoke detector batteries when we switch to Daylight Savings Time. That’s coming up on March 11th this year. Don’t just think or talk about it. Buy the batteries now and do it.

Finally, Get Out and Stay Out! There is no trinket box, photo album, or even family pet that’s worth dying. Yes, Jack Pearson’s death was a work of fiction, but the truth of the matter is: Smoke Inhalation is the most common cause of death in house fires. The best thing you can do in a fire is getting everyone safely out of the building as quickly as possible and call 911. Having a Home Fire Escape Plan increases the chances that everyone will be able to escape safely. Once outside the house, allow fully-equipped and professionally-trained firemen and women to rescue anyone left inside.

At Brigade Fire Protection, we believe Jack Pearson could have survived the fire if he’d gotten out and stayed out. (That probably wouldn’t have been very good for the show’s ratings though.) We’re happy to see Milo Ventimiglia (the actor who played Jack Pearson) speaking out about fire prevention.

Brigade Fire Protection is here to help you prevent fires in your home and business. For more information on our services, contact a fire prevention expert at Brigade Fire Systems on Safety Drive in Belmont, Michigan.

PrevPreviousWhat Are the Most Common Causes of House Fires?
NextFire Extinguishers – What You Need to KnowNext